One of its greatest treasures is the only First Folio in the world that was bought for comprehensive (including working-class) education.

It also includes a Second, Third and Fourth Folio, as well as around 70 further rare and early editions. Materials come in 93 different languages, including an 1880s complete edition in Braille.

There are some incredible Shakespeare-related artworks by Dali, Picasso and Kokoschka, as well as costume designs by Jean Cocteau. The collection also includes scrapbooks, annotated scripts, promptbooks, television and radio adaptations, and newspaper cuttings, in addition to unique material relating to the greatest Shakespeareans from Ellen Terry to Lawrence Olivier.

Find out more about the Collection in this illustrated booklet: Splendid Introduction to the Shakespeare Collection. 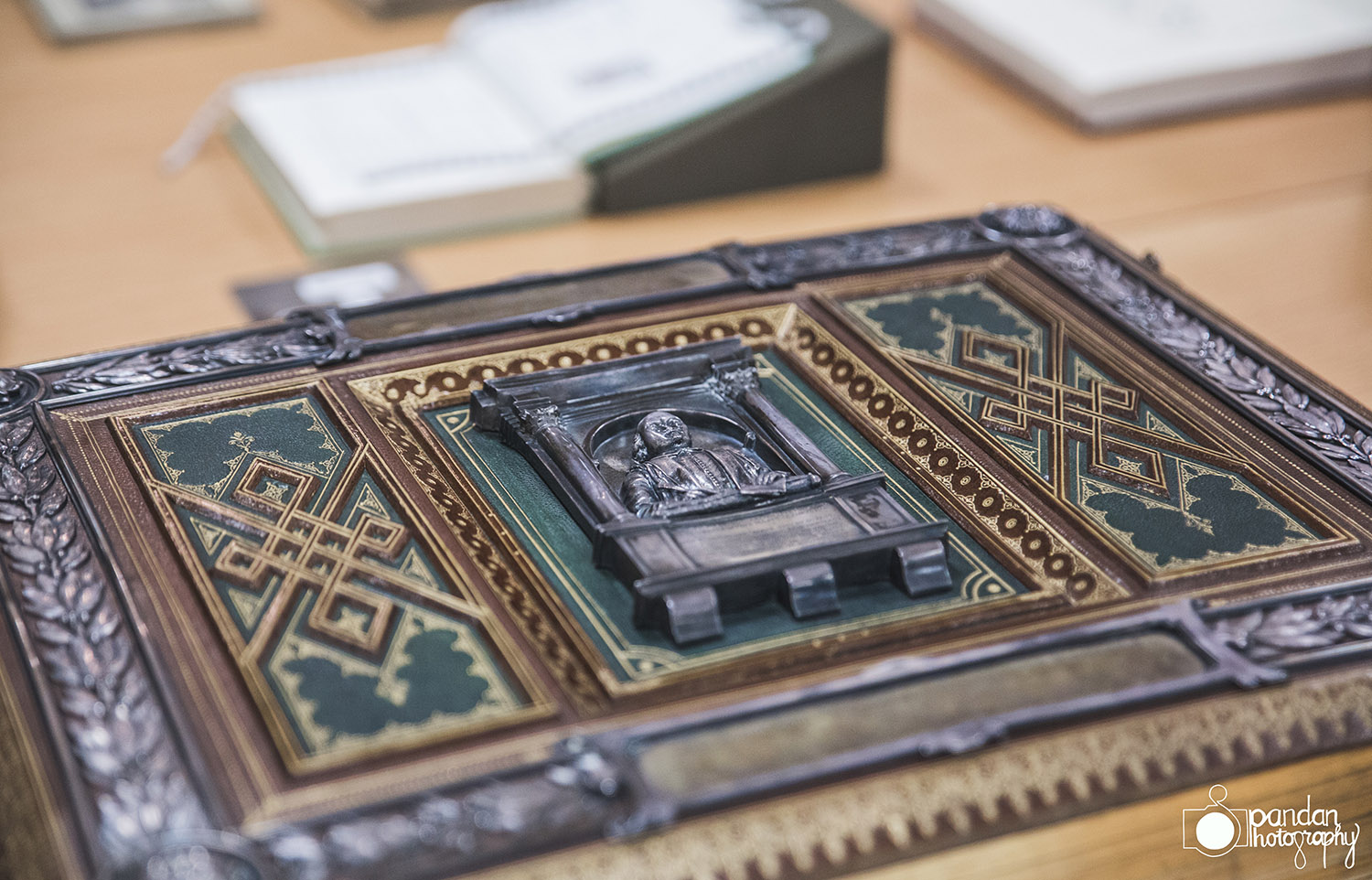 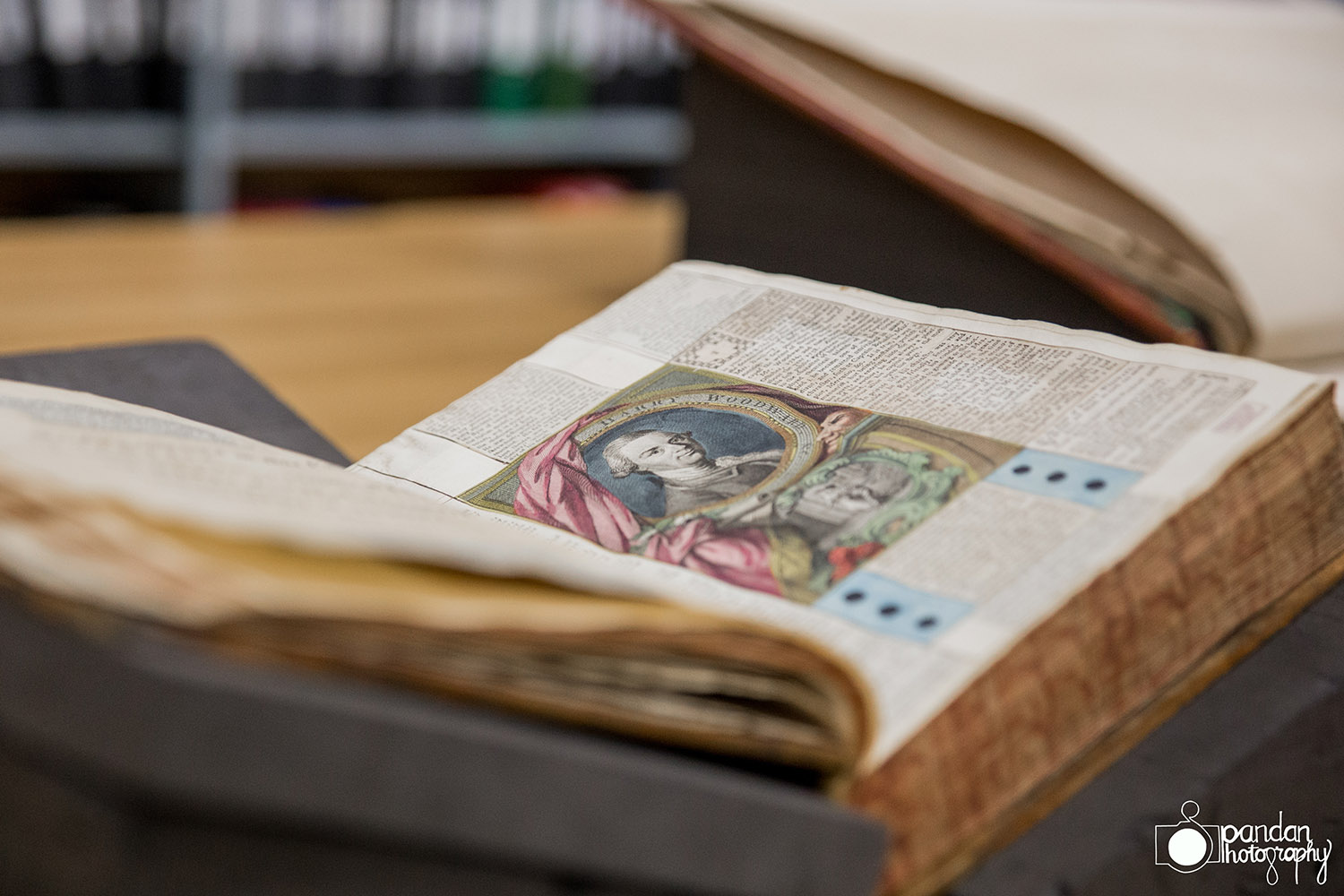 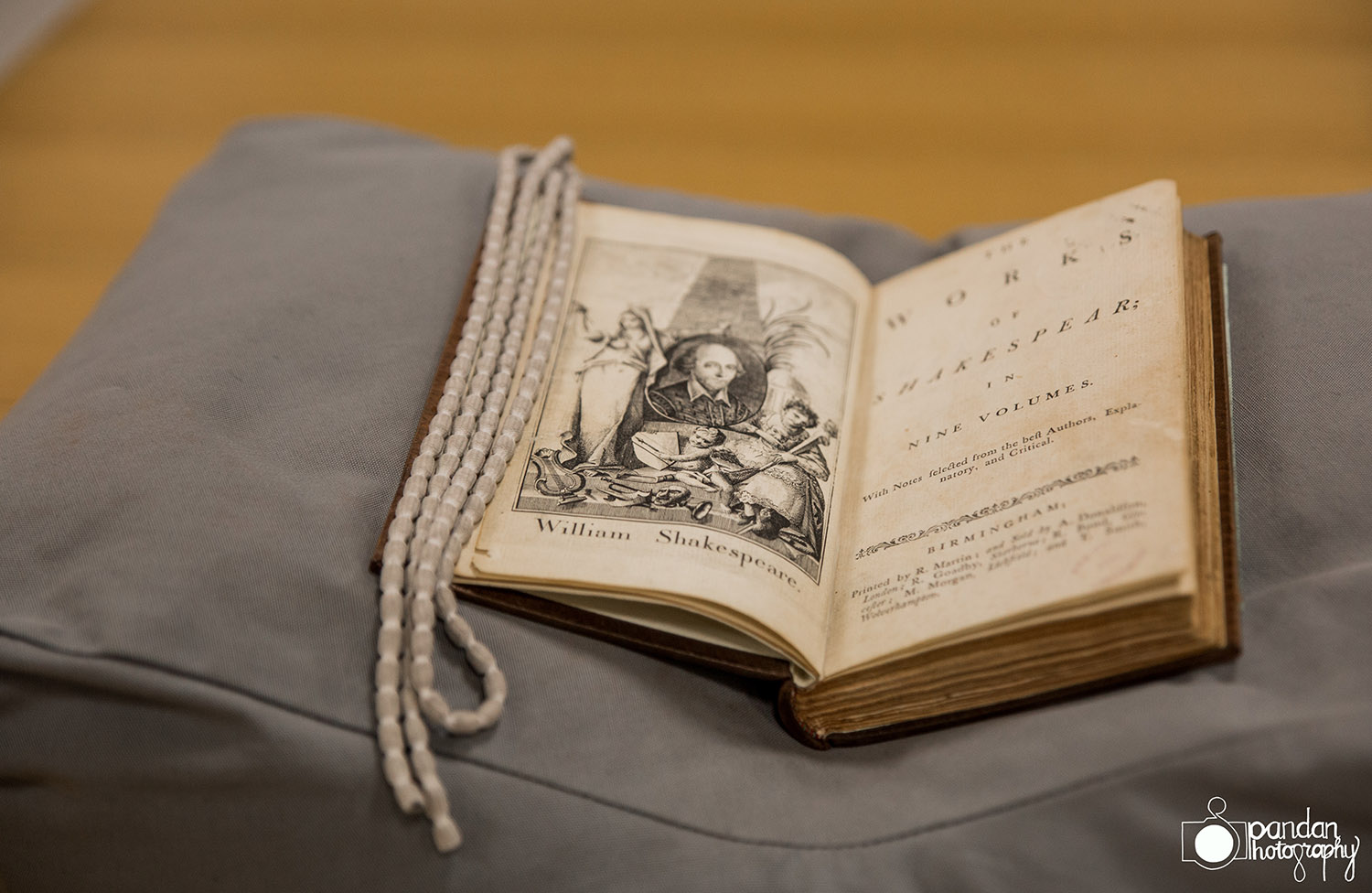 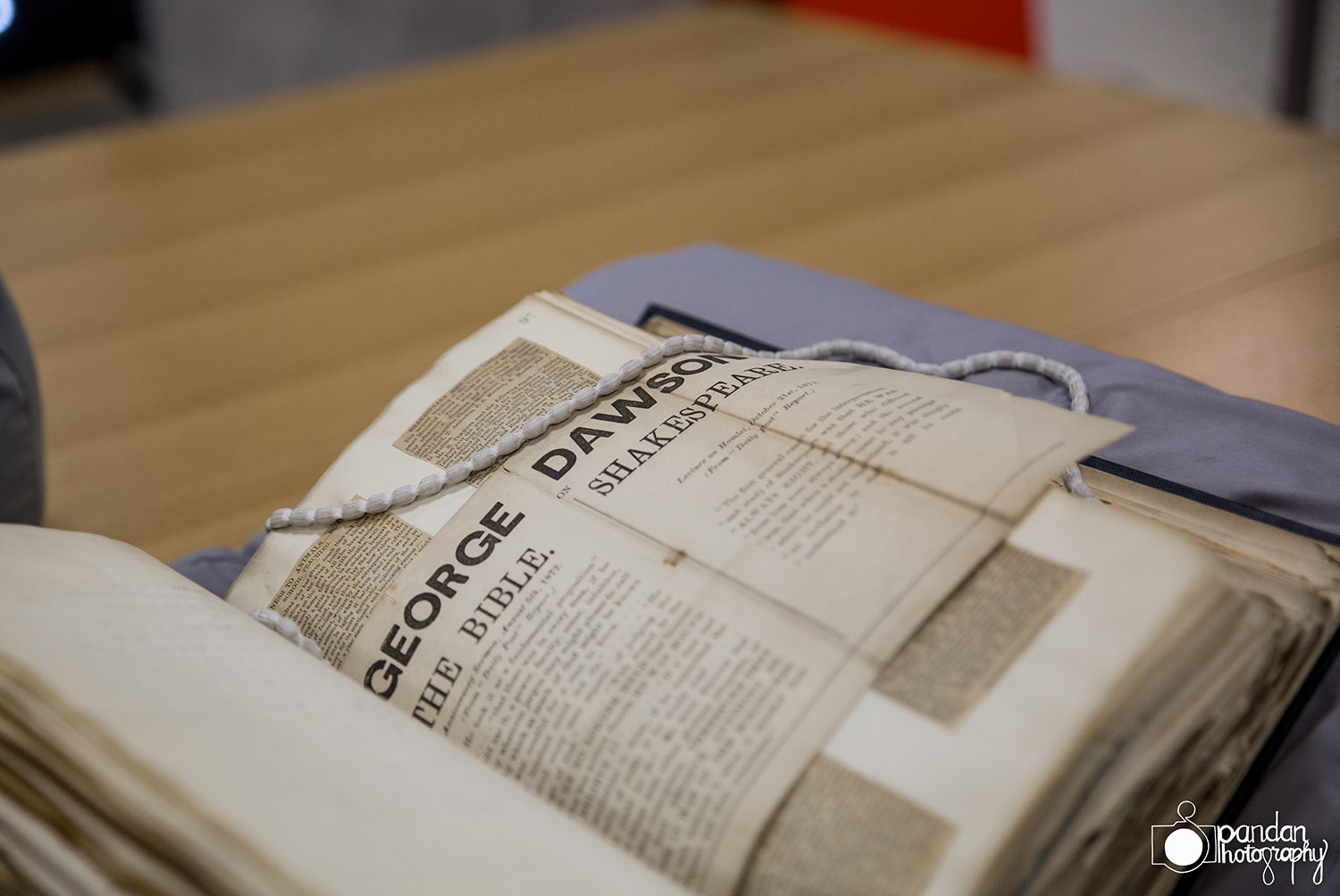 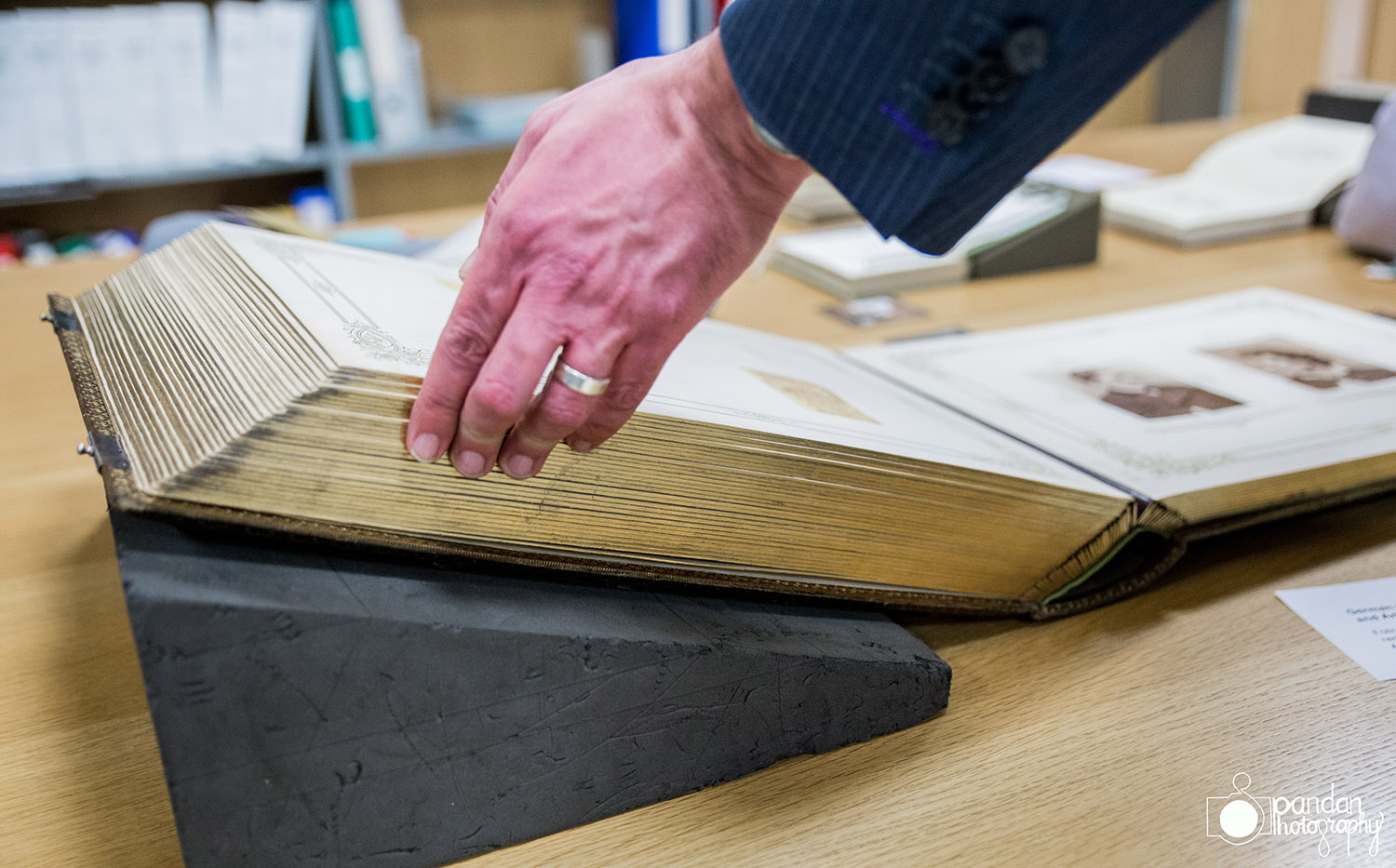 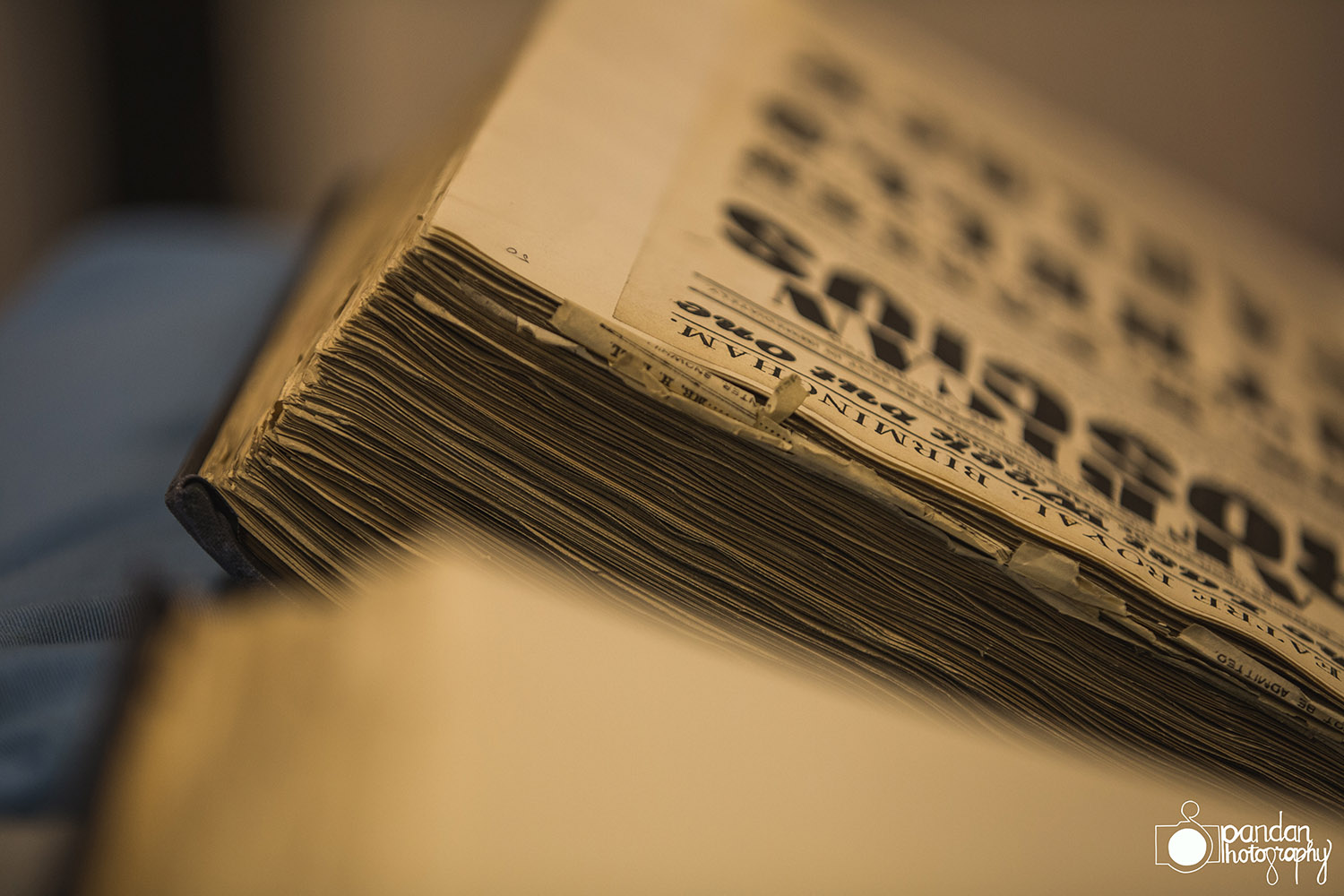